Like many structures in the City of Detroit, the Grinnell & Sanders buildings sat vacant along Woodward Avenue for decades. The Grinnell building was originally built in 1908; the six-story terracotta building was designed by Albert Kahn and held the Grinnell Brothers music store until 1981. Meanwhile, notable Fred Sanders founded his company in 1875 and opened his store at the iconic Sanders building next door. The building façade was also constructed of white glazed terracotta. More recently, the structure held Banks Bail Bonds before sitting vacant for many years. The two buildings were purchased by Bedrock Detroit in 2016.

RAM Construction Services was honored to partner with Sachse Construction to restore the two iconic structures. Though small in stature, once carefully cleaned by RAM’s skilled tradesmen, the white terracotta gleamed. The remaining combined scope items consisted of tuckpointing, replacing brick, repairing or replacing granite window sills, replacement of terracotta with new replicas, and finally, the tedious reinstallation of new historically-approved balustrades, eyebrow-details, and cornices at the parapet of each building. We look forward to completing our portion of this project – we ask that you take a moment to appreciate the historic terracotta the next time you’re strolling down Woodward!


Get a Quote For Your Project 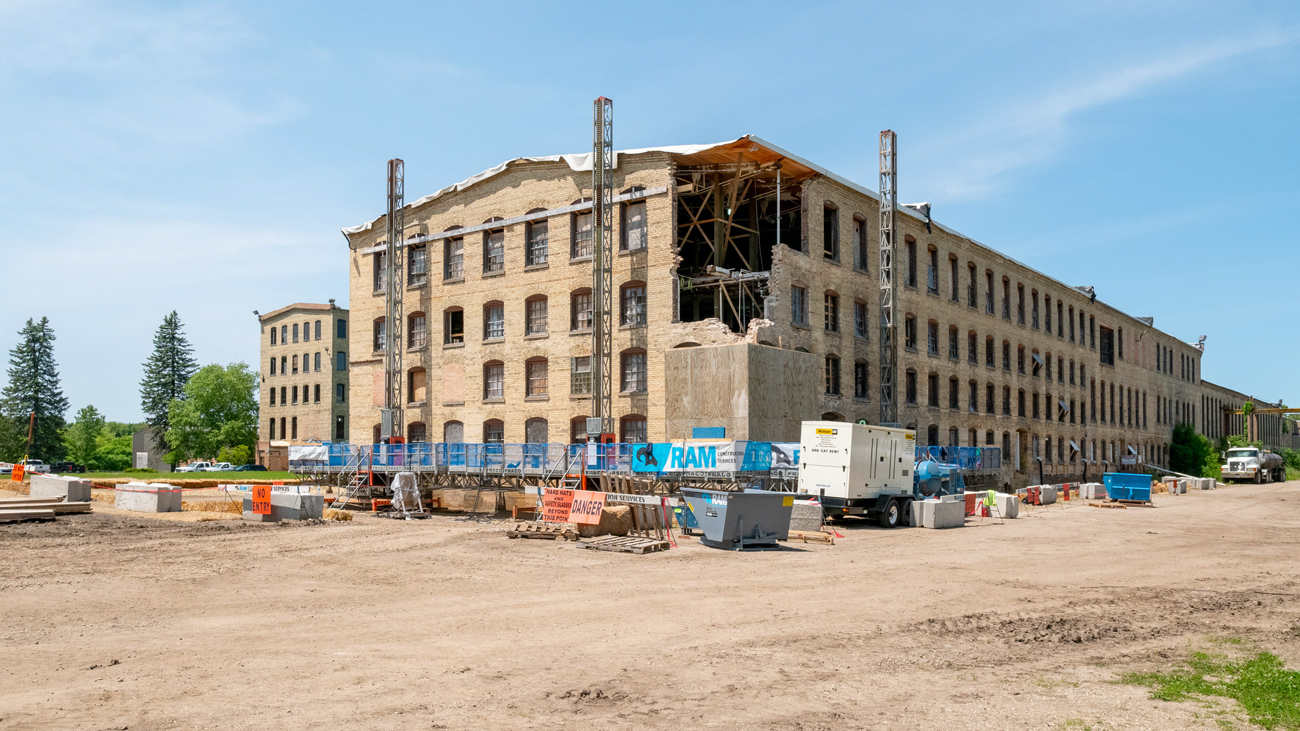 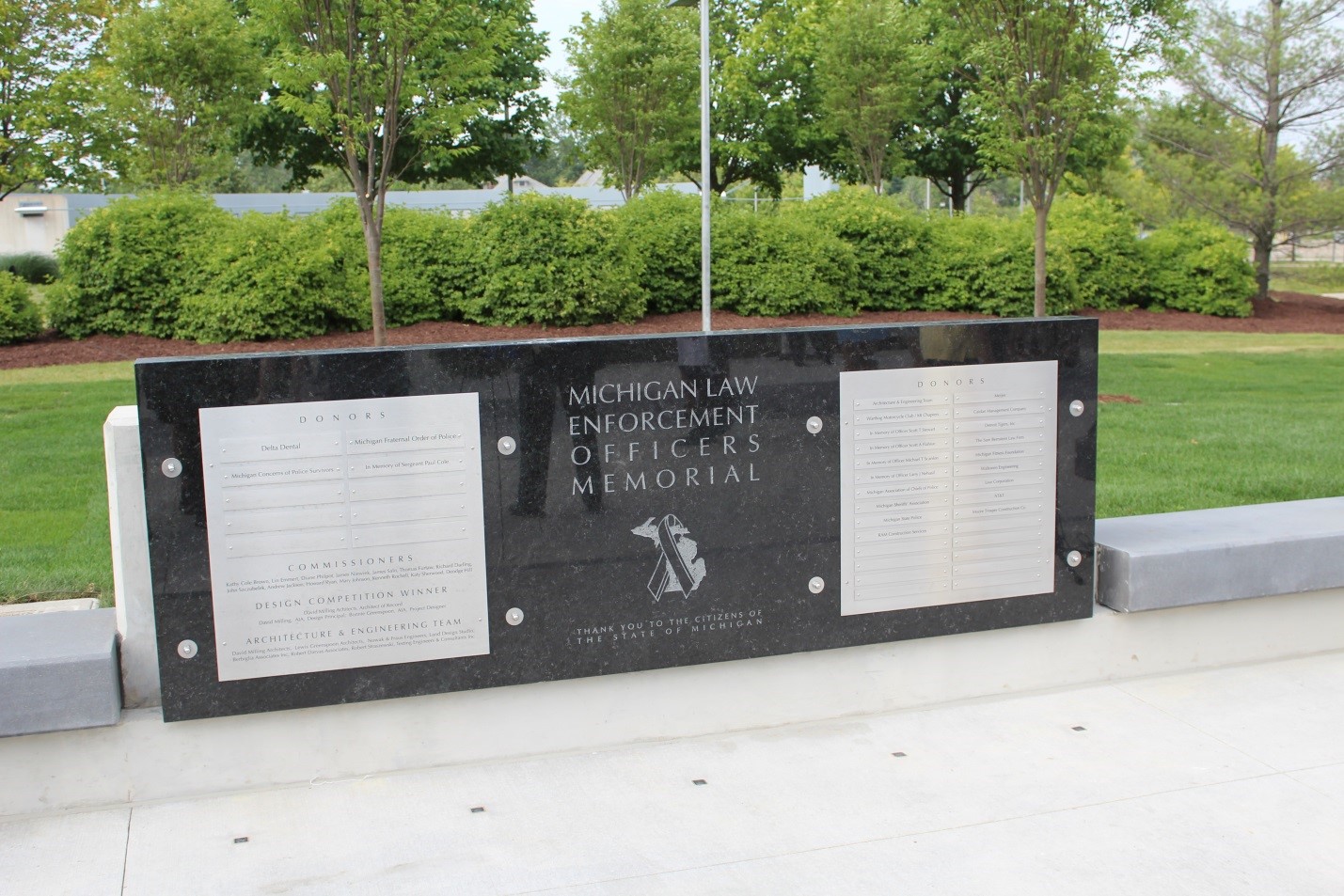 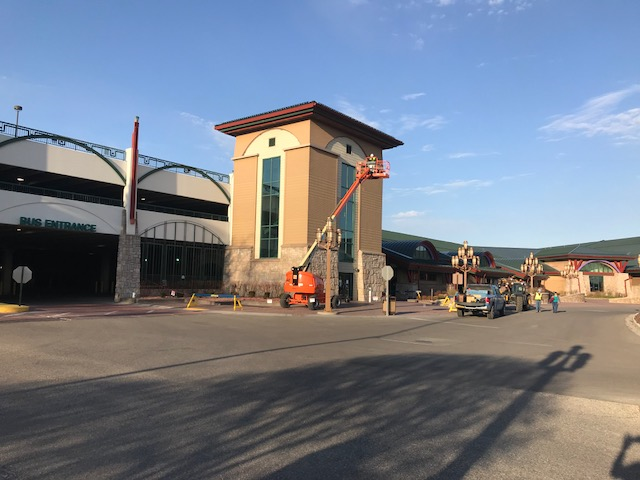 March 26, 2020 - As COVID-19 continues to impact our communities, our organization is divided by varying state orders across the Midwest:

Michigan – Please note that as of 3/25/2020, our offices are closed. Our staff is continuing to work remotely as much as possible, and certain projects have been deemed essential. If you notice a leak or anything considered emergent in your building, parking structure, or other infrastructure, please call (248) 982-4028 as this would also be considered essential work.

Ohio – At this time, our Ohio office remains open – our work on Ohio commercial projects remains essential. If you have any questions or require assistance, please call our office at (440) 740-0100.

Thank you for trusting us with your business.

You have Successfully Subscribed!